History of the NRSV

The New Revised Standard Version of the Bible was first published in 1989. Since its publication, the NRSV has become known as the most accurate of English-language translations, based on the available manuscript evidence, textual analysis, and philological understanding. Now, more than 30 years have past and with more discoveries of ancient texts–it's time for an update. 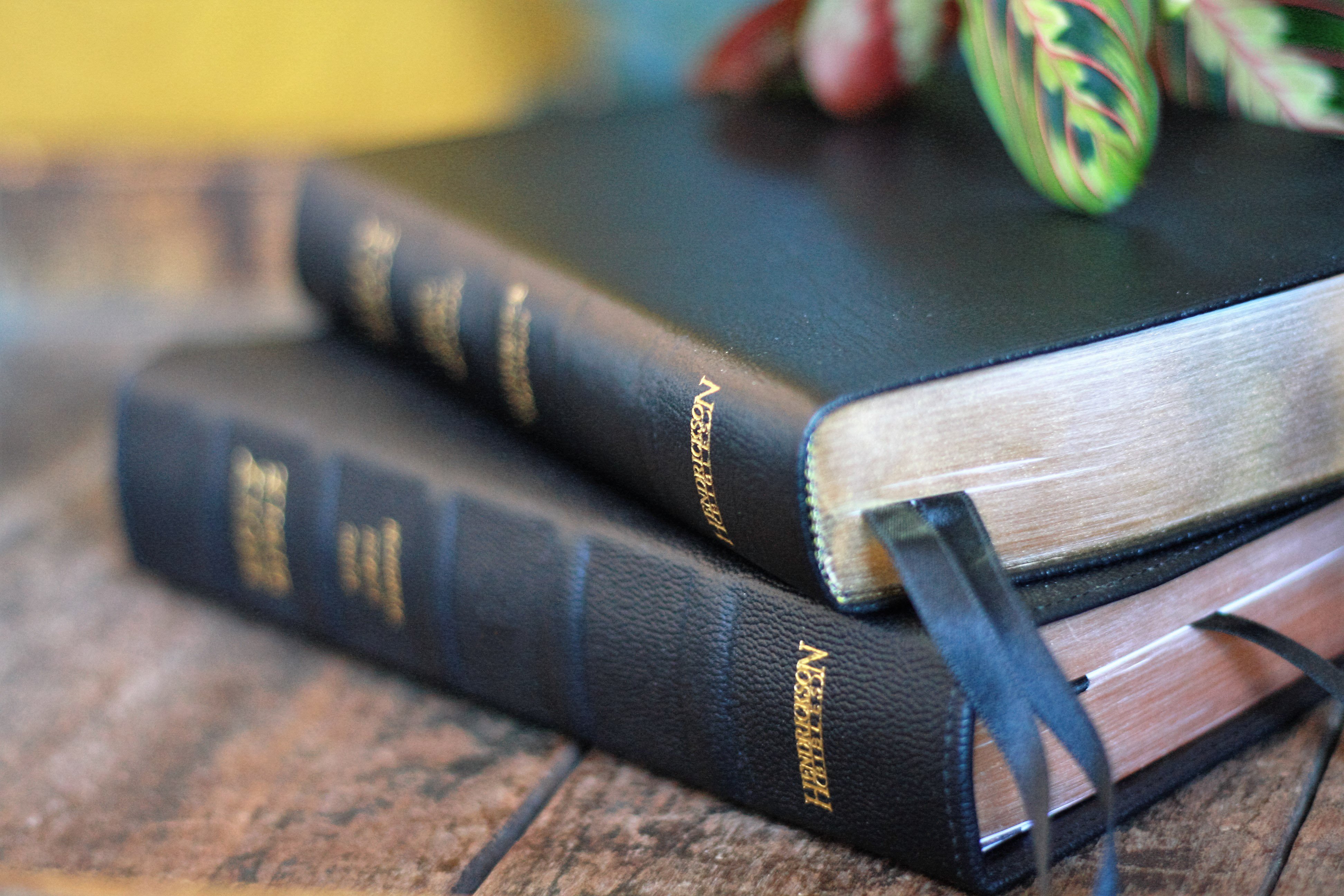 Why Update the NRSV translation?

Hundreds of ancient manuscripts have been researched in greater detail and have lead to new insights since 1989.

Keeping with their commitment to translate the ancient texts as accurately as possible Friendship Press, together with the National Council of Churches and in partnership with the Society of Biblical Literature, has released the New Revised Standard Version – Updated Edition. This version is informed by the results of research since its original publication.

With the addition of this new research, the NRSV Updated Edition is intended to be as literal as possible so that the meaning of scripture can be as clear to the lay reader as it is to the dedicated biblical scholar.

What process was used to decide on updates?

To ensure the currency and integrity of scripture the updating process involves scores of scholars and leaders from multiple faith communities, inclusive of gender and ethnic identities, with the unwavering goal to render an accurate version of original source texts into the most current understandings of contemporary language and culture.

Some of these changes have been text-critical changes or philological updates, others have replaced challenging words and stylistic changes.

Here is an example of a text-critical change: 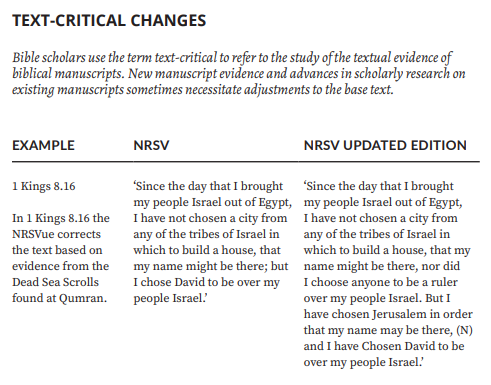 To understand the different types of changes better—you can preview sample chapters here. 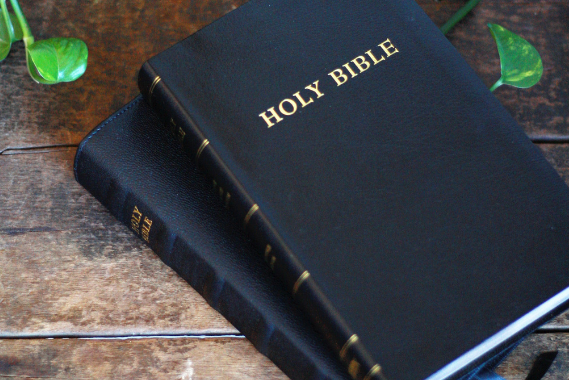